Zanzibar is famed around the world for the quality of its spices.

Take a day to explore the industry that put the island on the map and learn more about the island’s rich history. On this three hours guided tour, you will explore the various spices of Zanzibar which are used in almost every kitchen on earth, such as cinnamon, cloves, black pepper, garlic, lemongrass, turmeric, ginger, vanilla, nutmeg, and more.

You’ll not only learn how these spices go from the plantations to our tables but also about the more unorthodox uses for these spices as home remedies.

In the morning we will pick you up at your hotel anywhere in Zanzibar and take you to the world-famous spice farms. Along the way, you will learn about the rich history of the island.

Already ancient sailors reported islands full of scents, and Arab merchants travelled as early as the eighth century to Pemba and Unguja, the islands that make up Zanzibar, for spices. You will learn how the island got its nickname in the 15th century and learn about growing and harvesting spice plants.

You’ll find out why pepper and cloves were so valuable, and you’ll probably find out for the first time that nutmeg wrap is also a very special spice.

The queen of spices, cinnamon, has many healing properties in addition to its intoxicating aroma. To leave you in a frenzy, we won’t reveal all the spices you’ll smell, observe, touch, and taste. 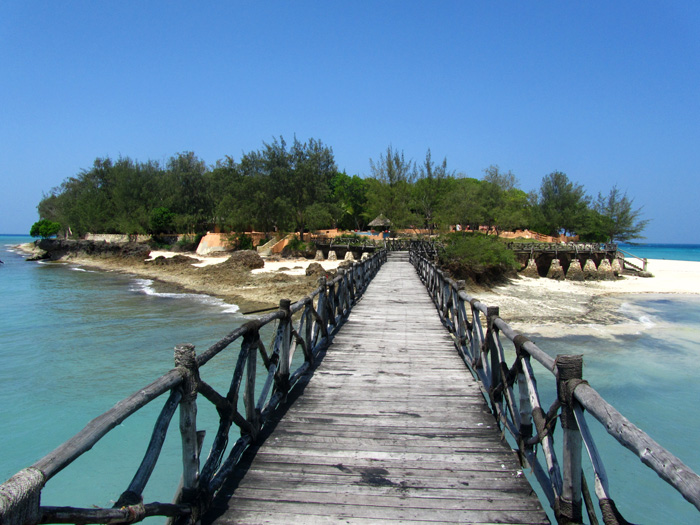 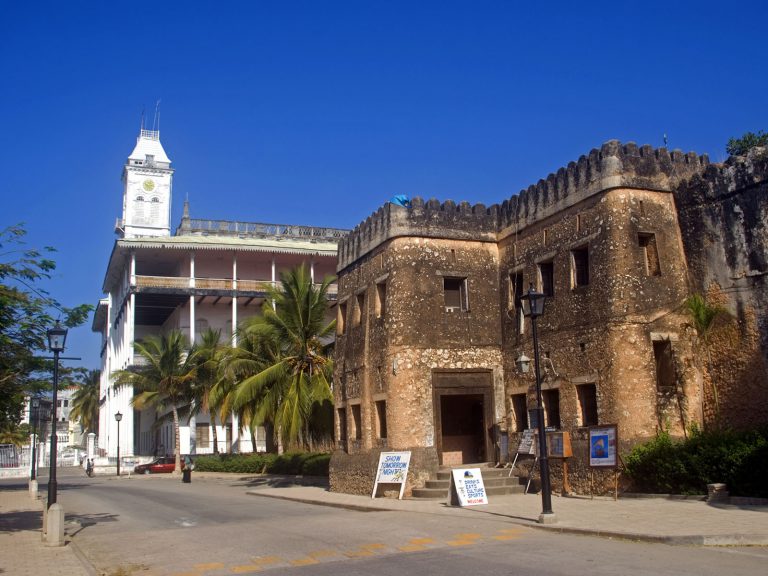 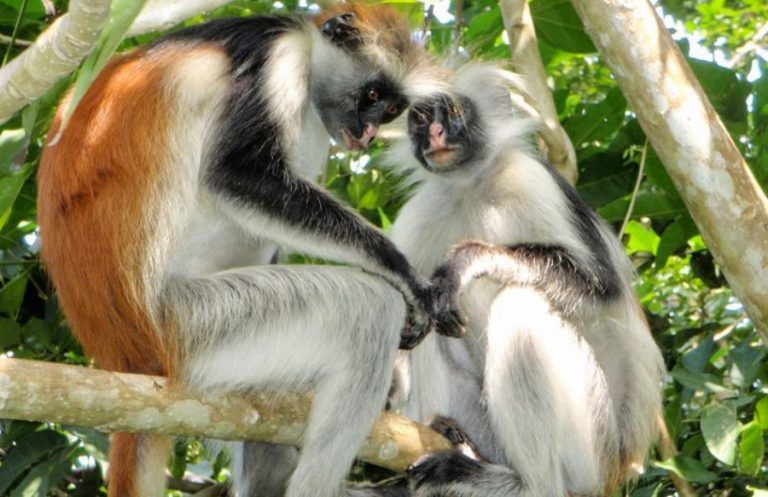